Italians are very particular about their food as we know. Sometimes, like their Spanish cousins they get quite serious about it. Think chorizo in paella! Poor Jamie Oliver! As if sausage in anything doesn't taste good?!

Back to those passionate Italians and their food though. Here are some of the crazy observations I have made in the 11 years I have survived with an Italian man.

1. Salmonella doesn't exist. My 76 year old Father-in-law (FIL), stood next to me at the fridge in wonder as I showed him a use by date on the eggs recently. He told me he didn't realise they went off! Papa' Prada doesn't believe in use by dates for anything. "JUST smell it", he shouts at me, "No one ever died from things going off!" Then I have to remind him that actually, they have...

2. Italians do not put pineapple or French fries on pizza. If you are in Italy in a place where they do this.... just know this is a tourist spot and not an authentic Italian pizzeria. Although I used to love a Hawaiian until I was very sick in labour and saw it all for the second time round! Sorry! TMI!

3. They won't sit near the door in a restaurant or in fact at any table that might be on route to the door. Italian's have an obsession with draughts. They are convinced they could get a horrendous cold and die from a draught or worst of all air conditioning! But you know Salmonella doesn't exist...

4. If you don't put salt in the pasta water while it's cooking the whole dish is ruined! Honestly the drama!

5. Pesto, does not go in sandwiches. Ever! Oh and 'Panini' means sandwiches not sandwich. If you want one sandwich, ask for a 'Panino'. 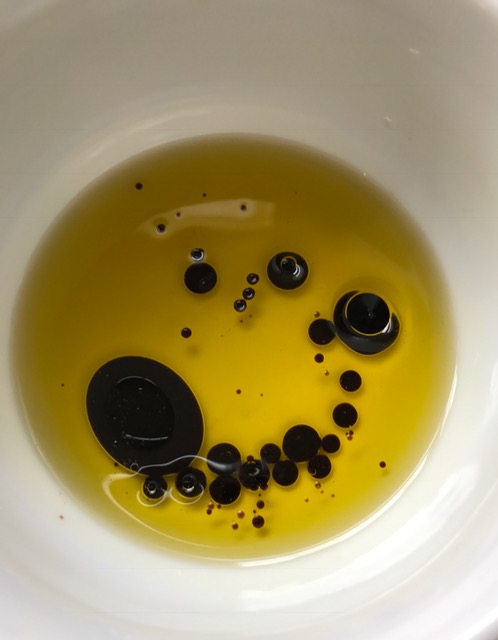 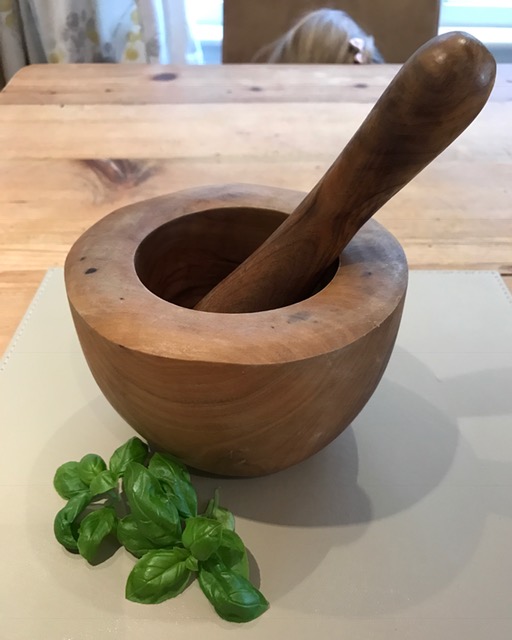 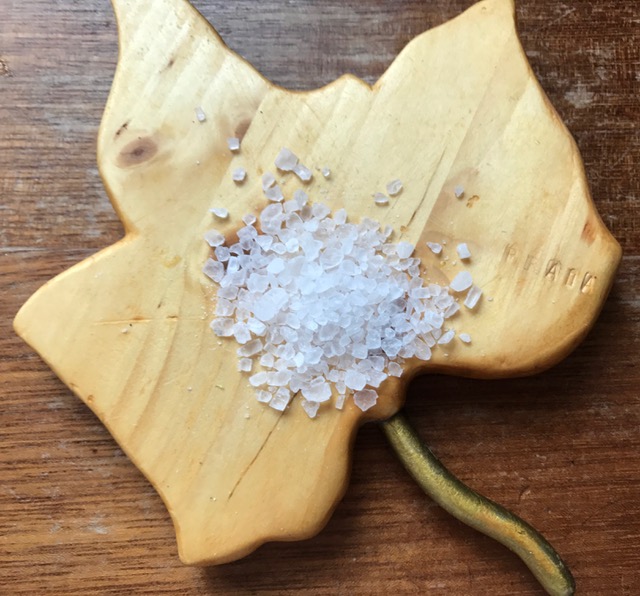 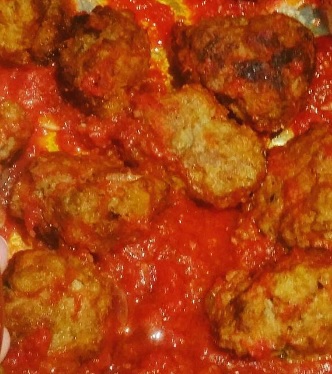 6. Don't order a cappuccino after 11am. It's a breakfast drink usually with a brioche (croissant). Italians think and tell you about their digestion all the time. Which is a bit much when you're English, there are certain things we don't talk about! But they can't understand why someone would drink a large milky drink after a big meal such as lunch or dinner.

7. Chicken Alfredo does not exist in Italy. I asked my FIL about it again recently and he was confused about this Alfred fellow and chicken being used in a pasta. It's a new dish created outside of Italy.

8. 'Gravy' isn't a name for pasta sauce in Italian. 'Sugo' is sauce. I expect to get a lot of angry responses to this. There are a lot of second/third generation Italian/Americans who call pasta sauce gravy. Possibly this is how their grandparents described what they were making to their American neighbours and friends so they would understand what they were cooking and the word has stuck. However no one in Italy knows what gravy is. It's not an Italian word. Sorry peeps!

9. Spaghetti and meatballs, though delicious are not an Italian combination. 'Polpette' as they're called in Italian are eaten with a rich red sauce and usually a green vegetable such as spinach.

10. Bread. Where to start. Italian's don't eat garlic bread. Bruschetta, pronounced 'Brew-sketta' is bread rubbed with cloves of garlic before it is cooked and given a topping. However garlic bread as we know it with butter is not Italian. The same goes for dipping bread in olive oil and balsamic. I love this myself, but ask for it in Italy and people will look at you very strangely, bring you a bottle of oil and a bottle of vinegar and wonder what you're planning on doing with it.

I could go on! There are so many more. There will also be many things that we do in the UK which will appear odd to Italians. Deep fried Mars bar anyone? :-)

Overall food is there to be enjoyed and in my opinion experimented with. Don't take offense if you go to Italy and they don't have the things you 'think' are Italian just try it anyway. When you're at home you can tweak and make things your own. I am a tweaker, I cant help but try new things when I'm cooking. So go and put some peas in your Carbonara if it makes the famiglia happy.

Please share your own observations, I'd love to hear them! Mangia, mangia! (Eat, eat!) 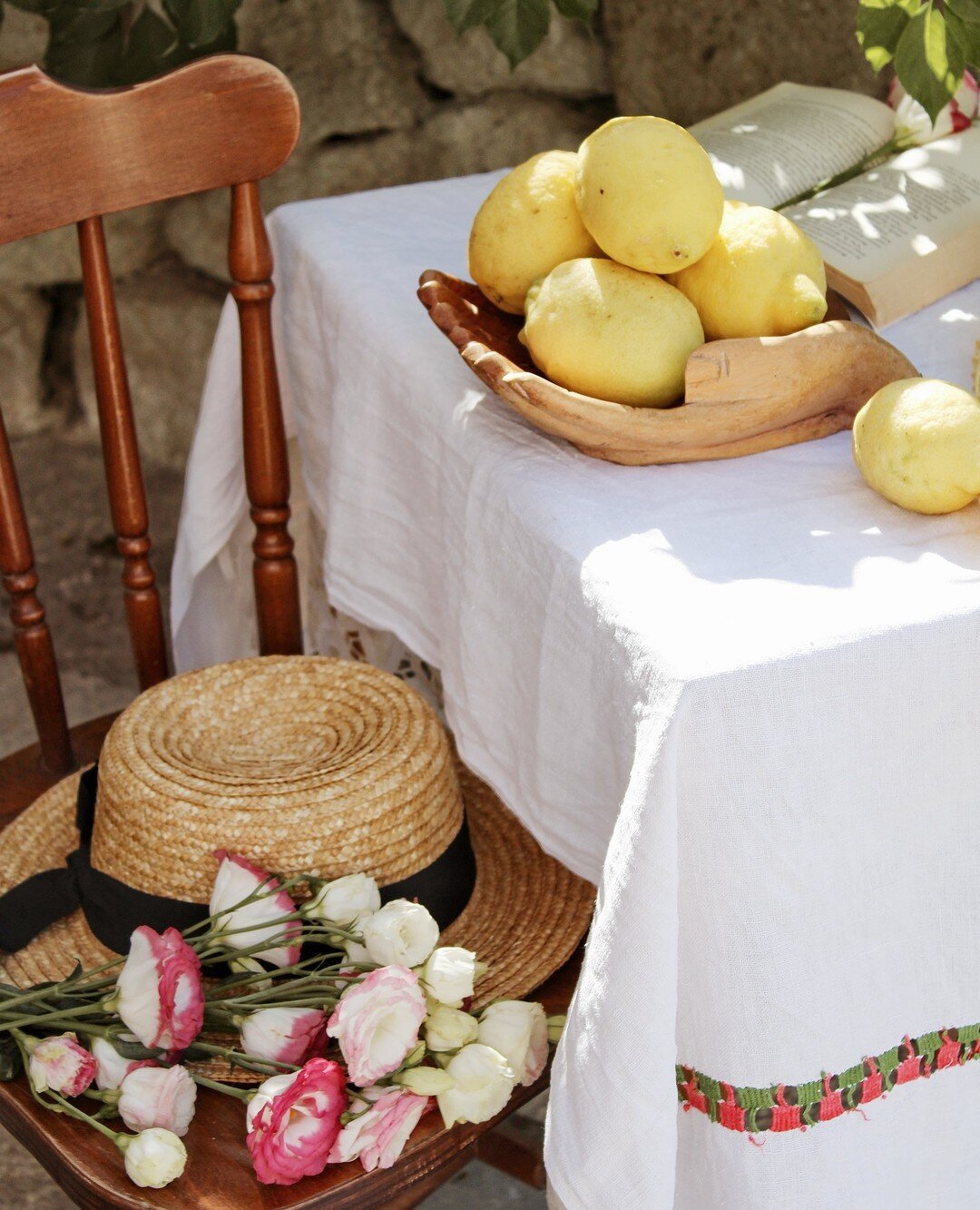 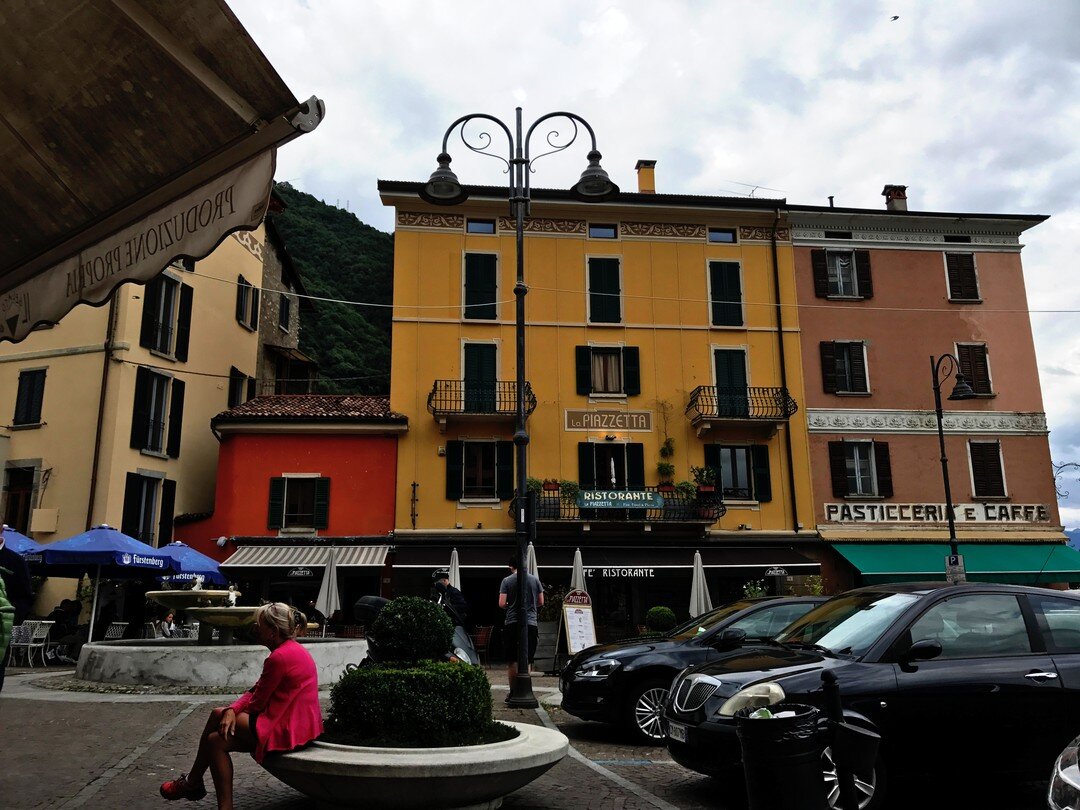 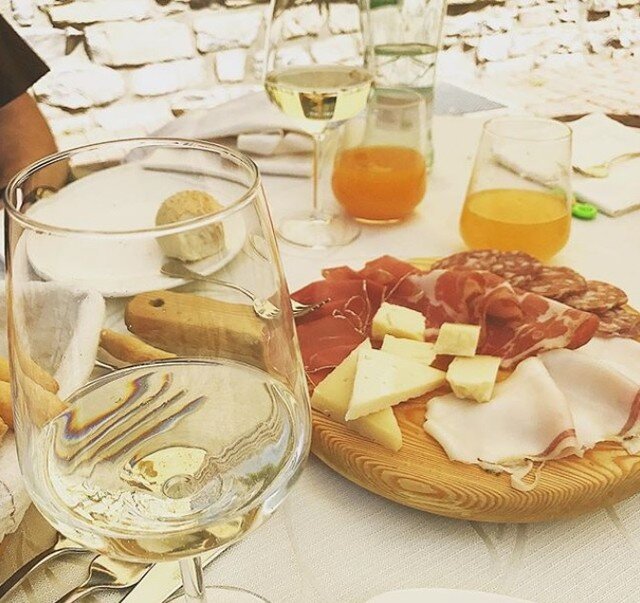 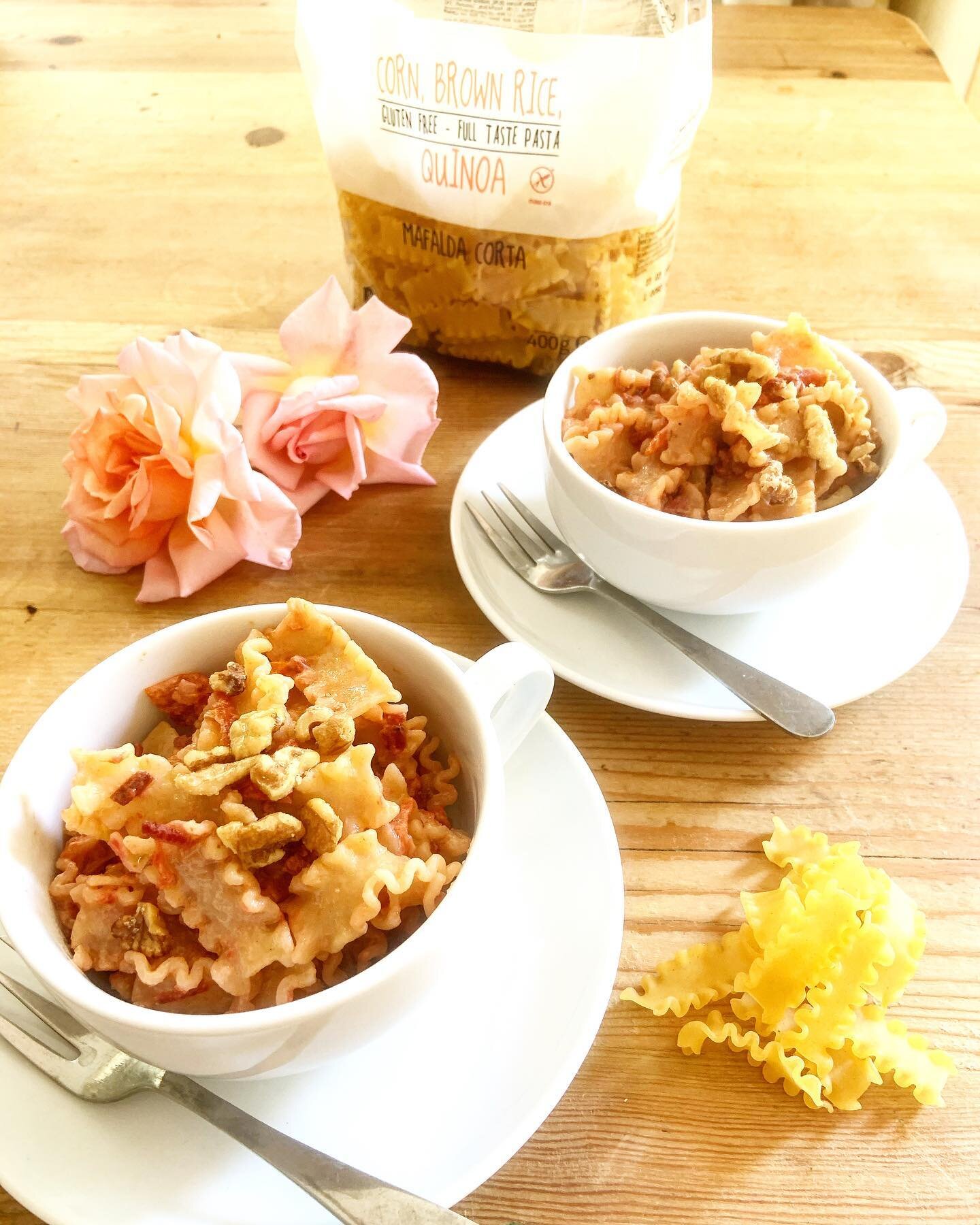 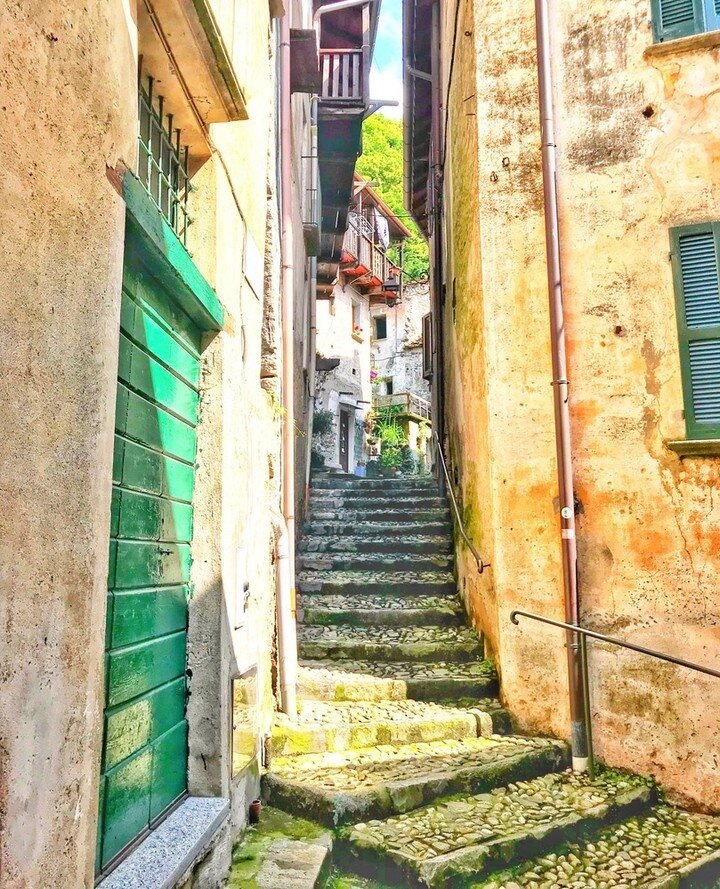 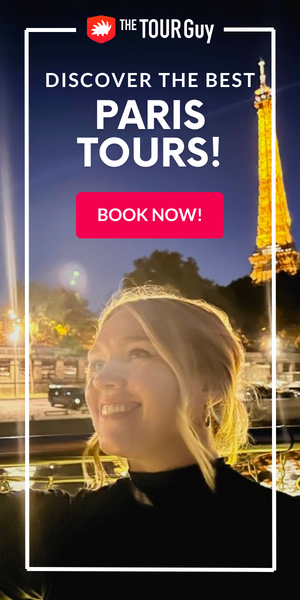