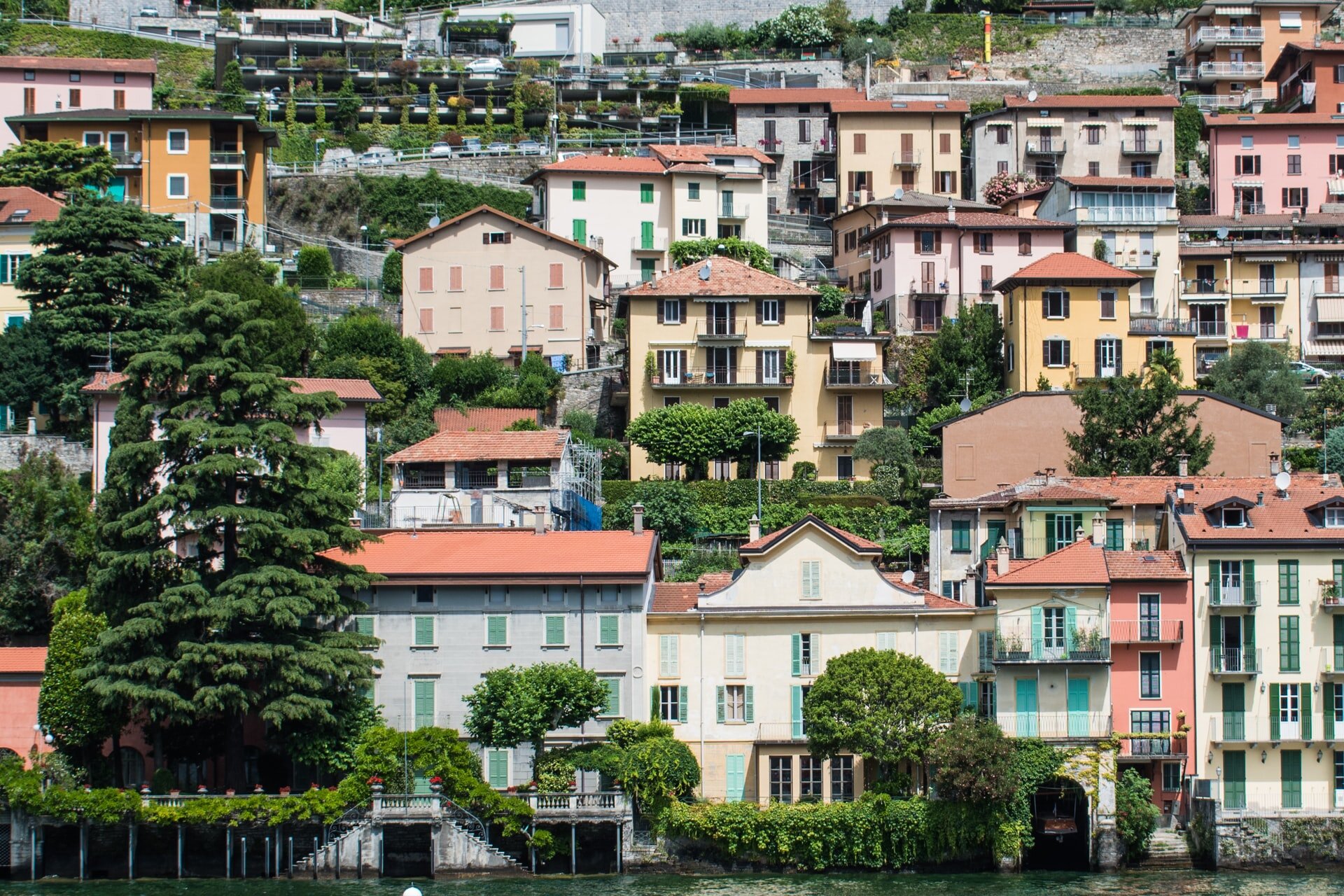 Bologna is a wonderful city in Italy and less touristy as most people head to the famous haunts of Venice, Rome and Florence.

Full of character, Bologna has several nicknames La Rossa/the red, due to the colour of its buildings, La Dotta/the learned, because it has an ancient university and La Grassa/ the fat one, as the food here is considered outstanding even within Italy.

Steeped in ancient history, Bologna is such a treat for the senses. It has amazing food, a vibrant, young atmosphere and plenty to see and do.

It’s also considered a city of significance throughout Italy, so how have we all missed it so far? In this article we cover the history of Bologna, it might just surprise you!

If you’re looking for what to see and do during a city break, check out this post as well.

Bologna is the capital and largest city in the region of Emilia Romagna, Italy. Although it’s been said that all roads lead to Rome; all foodie and culture fans should take the road to Bologna!

It has a very central location between the northern and central areas of Italy and has been a hub of commerce, culture, politics, and travel in Italy since its very origins.

Grab a cappuccino there is a lot to learn here! Bologna is one of the oldest cities in Italy. It became a settlement during the Bronze Age, around 1000 B.C. along the banks of the Po and Rhine rivers. It developed its own culture during the Iron Age, when it became known as the Villanovan Civilization. The villagers were artisans, working as potters and blacksmiths and had working relations with the Phoenicians, and the Greeks, while acting as a trade center between Northern and Central Italy.

Bologna was completely surrounded by the Etruscans by 600 B.C. The peace-loving people, who engaged mainly in craft-works and commerce, became very wealthy as the centre of Etruria; during this period, it was known by the name Felsina and enjoyed certain fame because of its industriousness.

Unfortunately, the peace lasted only until 350 B.C., when Felsina was conquered by the Galli Boii (Celts).

It is thought by historians that the city name Bologna was derived from its Celtic and Roman inhabitants. The Celtic tribe Boii, were settled in Bologna before the Romans. The Celts maintained control of the city until 200 B.C. when they were defeated by the Romans led by Publius Cornelius Scipione Nasica. Then the city became known as ‘Bononia’ and became a Roman colony governed by the Roman Consul Marcus Emilio Lepidus. The road ‘Via Aemilia’ helped designate the city as an important centre of the Roman road network.

After the fall of Rome, Bononia finally realized that they had no real defense against marauders; as a result, they built very high defensive walls around the city, much of which still stands today. The Bishops of Rome, constructed churches in the hopes of bringing a sort of hope to the war-weary population. Strong ties between Bologna and the Church – sometimes friendly and sometimes not – were forged because of this programme of construction.

The fortifications were reinforced in 431 A.D. by Petronius, who also restored public buildings and began the construction of the Basilica di Santo Stefano. The ‘Bolognese’, the word for a person from Bologna, built the Basilica di San Petronius in Piazza Maggiore (the main square) in his honor 900 years later.

In 1088 the University of Bologna was constructed and became the most important European University. Due to this and many other activities going on at the time, Bologna quickly became a potential target for the major powers. It was sought after by the Church, Imperial powers and rich and powerful members of the nobility because of its strategic location and economic and cultural benefits resulting from the University and flourishing economy.

The Bolognese people have always been quite a force to be reckoned with. Throughout history they resisted all attempts at subjugation and were able to throw off both religious and foreign powers, resisting even through civil wars.

Unfortunately, they were not as successful at resisting disease, and the population was badly hit by the plague during the 1600s. Despite this, it was also a period of fervent activity with the construction of magnificent palaces and increased artistic movements. One beautiful example is the angel candelabra sculpted by Michelangelo, found in the Church of San Domenico.

Bologna, as the second Papal State after Rome, was involved in a series of events during the 19th century that changed the face of Europe. During Napoleon's reign, it served as the capital of the Cispadana Republic. It returned to the Papacy during the Restoration, but its ties with the Papal State were definitively severed when the city became actively involved in the Revival movement, which culminated with the ostracism of the Austrians from Italy.

During WWII the city was heavily bombed, but by 1943 it had become a key part of the Italian Resistance movement against fascism. Recently made famous again by the release of the partisan song ‘Bella ciao’.

In the Cold War, Bologna was a political stronghold of the Italian Communist Party. Since then the city has had a series of left-wing mayors and now is governed by a coalition of left and centre parties.

Now you know a bit more about the history of Bologna, book your trip to this pretty porticoed city! It’s lively, vibrant and the perfect place to visit or even make your home.

At the very least you will fill your senses and your stomach with wonder and find it hard not to return!

Grab your guide book before you go!

Disclosure: Some articles contain affiliate links, this means should you make a purchase I may receive a commission at no extra cost to you.

Want to read more on Italy? Check out our latest articles below… 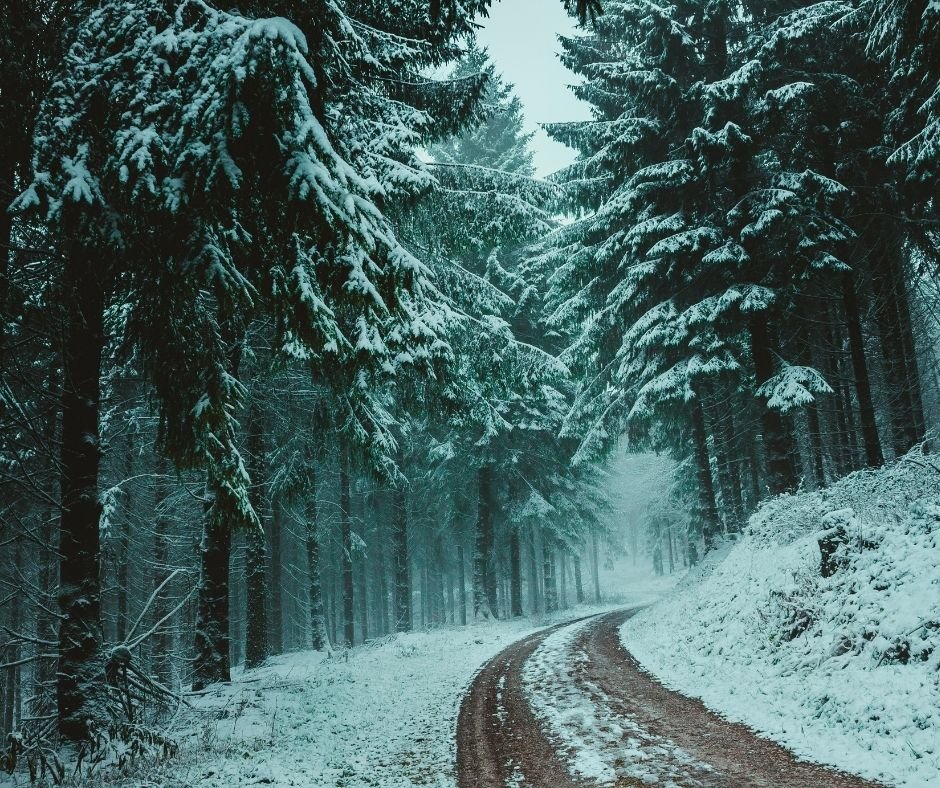 January in Italy: The Arrival of the Snow Merchants 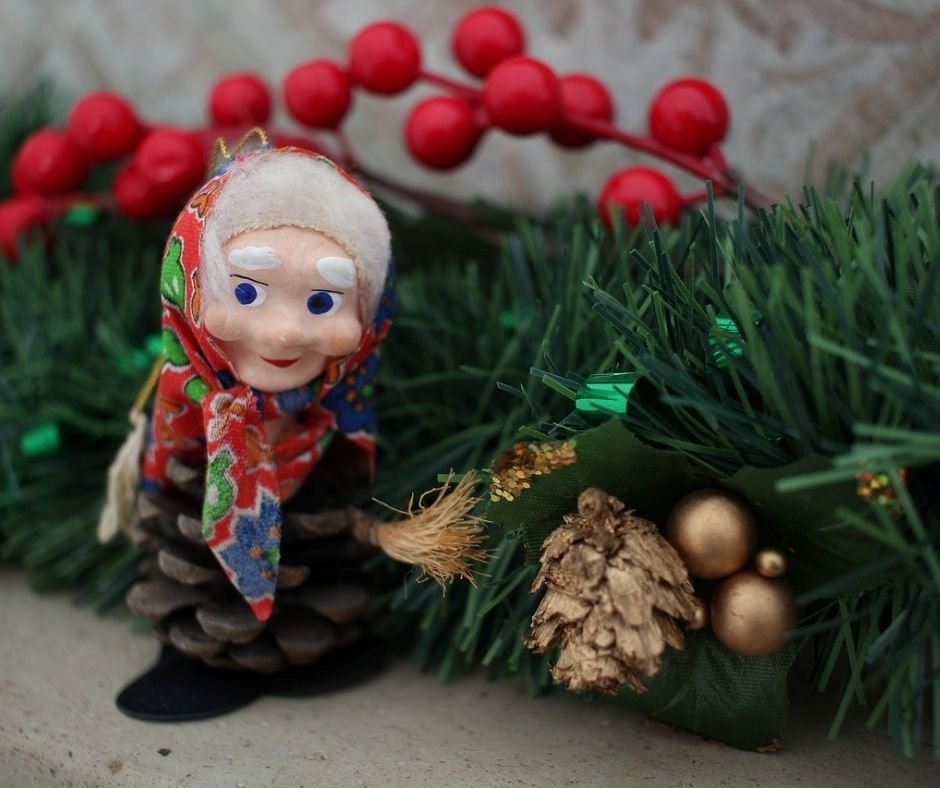 Three King's Day in Italy and the Legend of La Befana 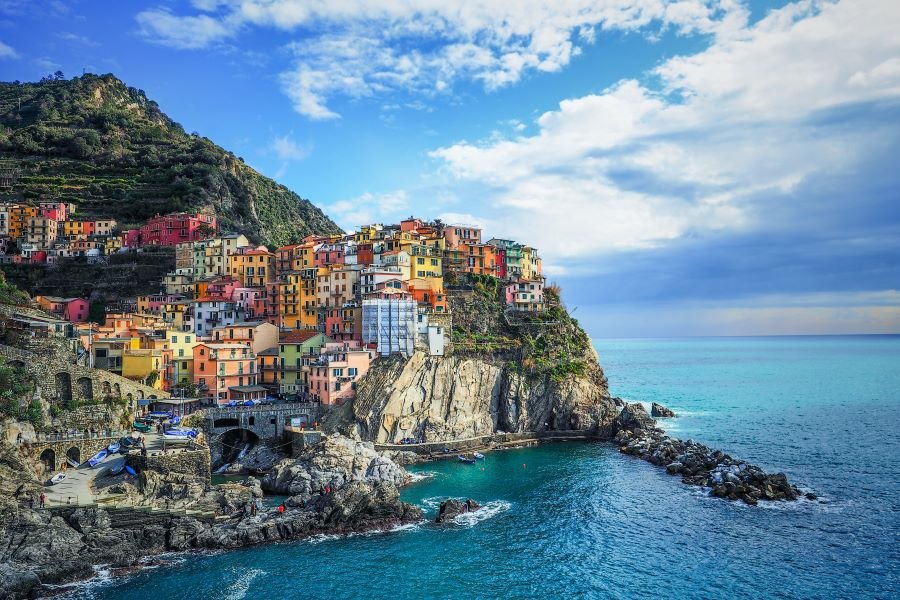 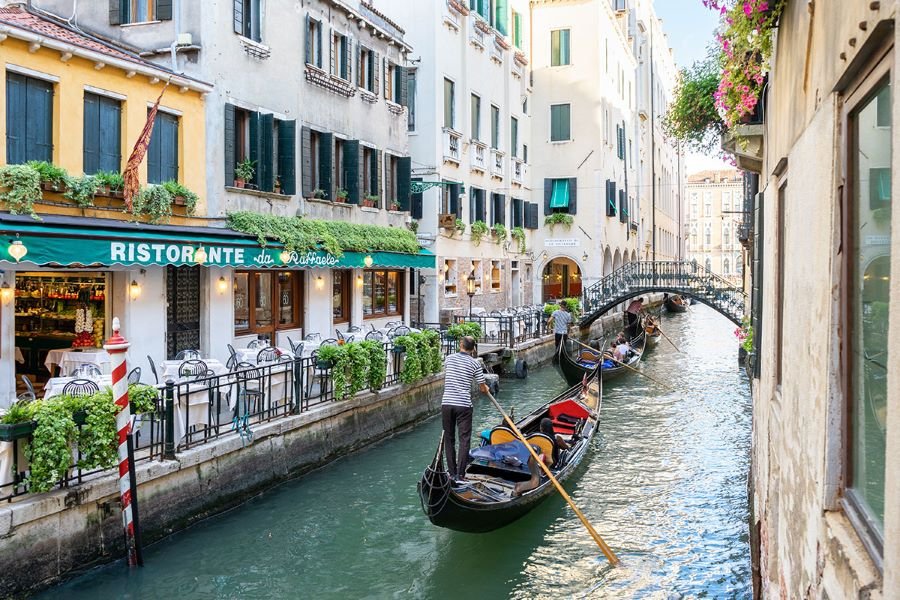 How to travel to Italy whilst staying at home 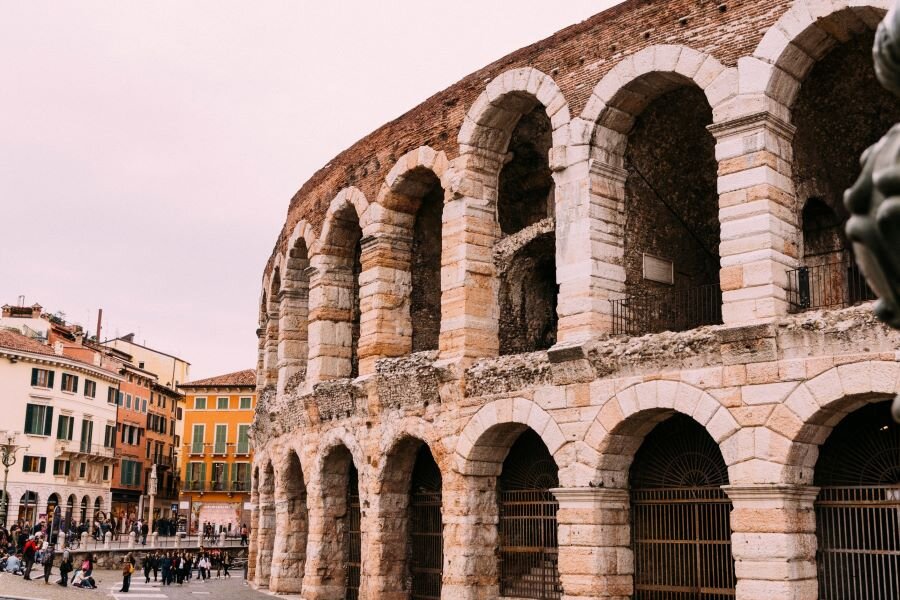 Taking A Last-Minute Trip To Italy? Here’s What To Consider 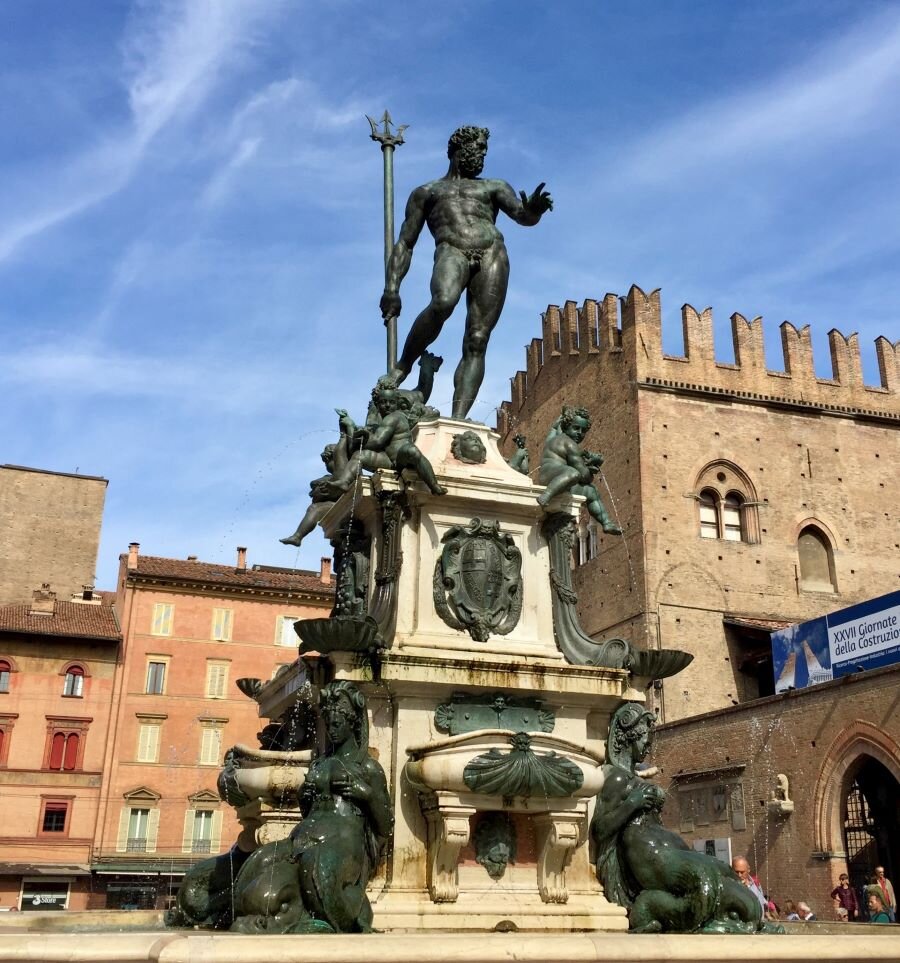 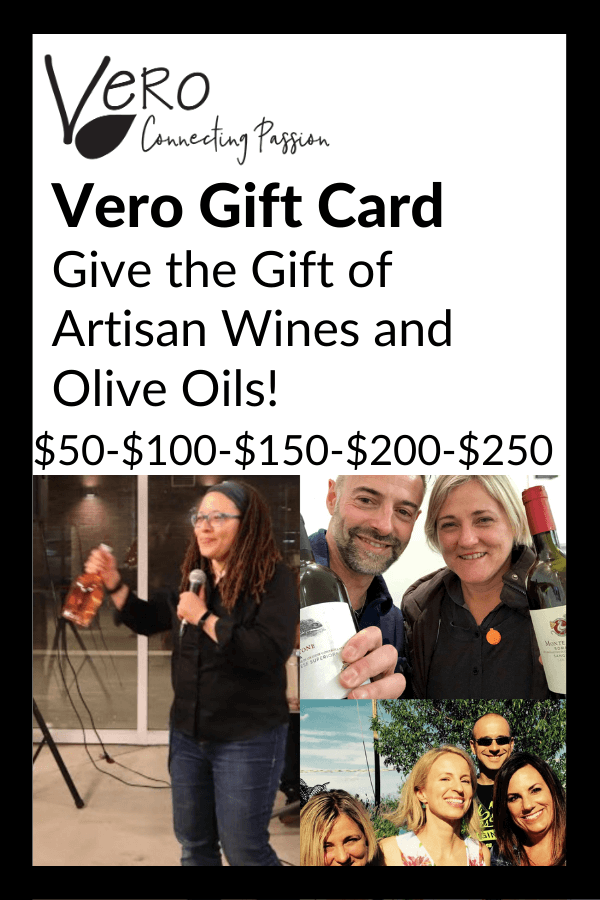